Give Yourself the Gift of Self-Compassion

By Laura Chackes, Psy.D. At this time of year when we are consumed with giving to others, most of us don’t ever think about giving to ourselves. In our society, it’s often looked down upon to think much about yourself. When I talk about self-compassion, many say that they feel like it’s selfish to put […]

A Quick Gratitude Practice to Improve Your Mood and Wellbeing 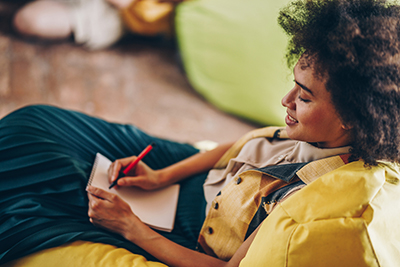 By Laura Chackes, Psy.D. Many studies over the past several years have shown that practicing gratitude can improve our mental health, and this applies to both people with mental illnesses such as anxiety or depression, and those without. Gratitude practices include writing in a journal about what you are grateful for each day and writing […] 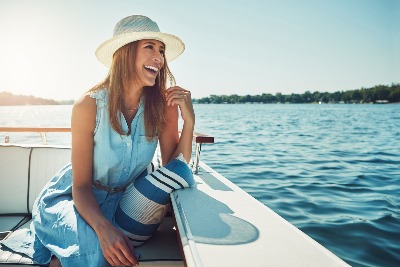 By Laura Chackes, Psy.D. This week I launched a webinar training series for those with BFRBs, and thought I’d recap the main points I shared here for those of you who missed it. People with Body-Focused Repetitive Behaviors (BFRBs), such as skin picking or hair pulling, often struggle with these compulsive behaviors throughout their entire […]

The Hidden Compulsions of OCD Many Therapists Miss

By Laura Chackes, Psy.D. Most people think of hand washing or checking compulsions when they imagine someone with OCD, but there are many other compulsions that are actually quite common that are not so obvious. Even therapists and doctors often miss these subtle signs of OCD, and misdiagnose the patient with an anxiety disorder. While […]

By Laura Chackes, Psy.D. Being a mindfulness instructor and major proponent of the technique, I commonly hear the same reasons of why people aren’t practicing mindfulness in spite of its many evidence-backed benefits. In this post I will explain the myth behind each of these “reasons” for not practicing, to help in the understanding of […]

We are a leading mental health and wellness center in the St. Louis area providing innovative, evidence-based treatment to all people regardless of age, gender, race, religion, sexual orientation, or ability level.

Get the latest news on living a more mindful life. Subscribers get first access to new courses, groups and the latest ideas from our team of therapists and clinicians.

We use cookies on our website to give you the most relevant experience by remembering your preferences and repeat visits. By clicking “Accept”, you consent to the use of ALL the cookies. However you may visit Cookie Settings to provide a controlled consent.
Cookie DetailsACCEPT
Manage consent

Any cookies that may not be particularly necessary for the website to function and is used specifically to collect user personal data via analytics, ads, other embedded contents are termed as non-necessary cookies. It is mandatory to procure user consent prior to running these cookies on your website.